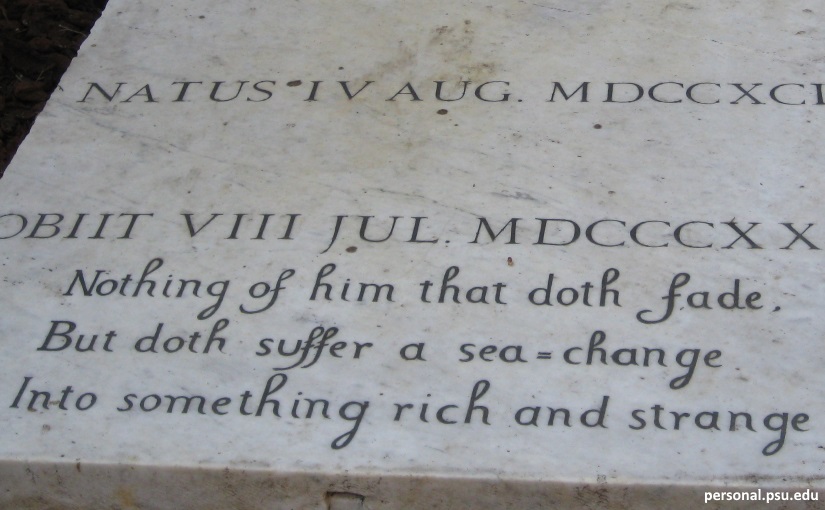 Life or death adventures through London, Venice, Rome and the Alps – check.

As with the other Tim Powers novels I’ve read (The Drawing of the Dark, On Stranger Tides and Last Call), The Stress Of Her Regard pits a hopelessly outclassed protagonist, here Michael Crawford, against various supernatural forces in a clever weaving of Powers’s research and love of the classics, myth and folklore into the lives of the three great poets mentioned above.

He’s been called ‘the apostle of gonzo history’, which alludes to the fact he can weave a fiction in and around historical characters or places, as writers like Hilary Mantle and Ken Follett do with such aplomb, but that fiction is riotously supernatural.

Here Byron, Keats and Shelley are under the deadly sphere of influence of the Nephelim, from whom they appear to get their immense literary gifts, at a price so great the plot recounts their various attempts to rid themselves of their bonds with these ancient ‘giants’ that walked the earth before mankind.  Crawford, their sometime physician, is thrown into this world as the ‘everyman’ hero Powers likes to use as the reader’s anchor for the journey through the strange horrors he invents.

Powers has a generally easygoing style that whips you along desipte occasional lapses into purple prose, while the adverb count rises like a heady burp with the peak of the action beats throughout.  Structurally he’s done a great job of using the poets’ poetry and their biographies to paint the supernatural layers in convincingly.  I did feel that the book as a whole didn’t rise to a finish any more grand than the peaks he leads us over along the way, as though the constraint of their actual lives (and deaths) meant an unavoidably uneven progress through the story in order to keep the narrative flowing in line with the historical facts.

But you can shove all that to one side.  I did.  This is a yarn, an adventure story fit for the gothic excess we associate with the Romantics.  With a book like this, the only meaningful test is whether you can or can’t put it down.  I couldn’t.

There aren’t many stories of fewer than two sides that can provoke such powerful reflection.  Sum is barely a hundred pages long; a series of such vignettes imagining the afterlife in various ways, and in particular, the kinds of God that God might be.

My dad had a copy, which I started to read while visiting. I knew I had to buy it within ten pages of the beginning, while simultaneously being unable to think about much else for the rest of that day.

It’s not particularly a book for atheists and humanists to lock and load in their metaphysical arsenal, but in its whimsical way it contains as many barbs as anything by Dennett or Mackie.  There’s a pithy wit and scalpel sharp questions embedded in these flights of fancy about how we live our lives before and after death and with so little knowledge of either, Eagleman is inviting you to some possible futures regarding reincarnation and heaven, that won’t work when you actually think about them.

Eagleman imagines, at one point, how a person showing a strain of bacteria the works of Shakespeare could be the equivalent of us (the bacteria) not being able to understand anything about God.

To imagine how utterly unable the bacteria are to comprehend Shakespeare resonated profoundly with my ongoing problem with the meaning of the term ‘God’.  There is no referent for the term that has been coherently and consistently applied such that I can understand that to which the term references.  Ask yourself what you think is meant by the term?  Then ask yourself whether terms like ‘infinite splendour/omnipotence’ etc. help you to actually understand what it is these descriptions apply to.  Bear in mind you are a bacterium gazing upon the works of Shakespeare.

Because if you have so little conception of what you are referencing, a vanishingly small conception I’d argue, you can really say nothing of it, but only have faith in what you hope it to be.  Of course, Sum paints funny and tragic sketches of the possibilities that accrue from just applying your imagination to that infinity of possible worlds, and in all cases, as one of its reviewers has said, you’d be amazed to think that the only conclusion you can draw is that this is already the best of all possible worlds.

Without asking this reviewer the frankly repulsive but currently popular question to ‘check his or her privilege’, I disagree.  But the stories show that the afterlives we imagine are little more than mirrors held back at us.  Our form defines our function.  Without it our dreams of what lies beyond death offer no insight at all.  Eagleman’s imagination is a steel fist, his humour is a velvet glove.  He’s punched me a banquet. 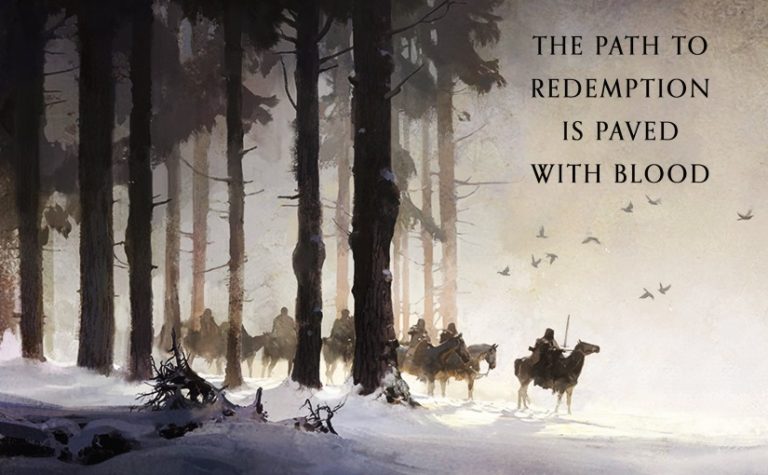 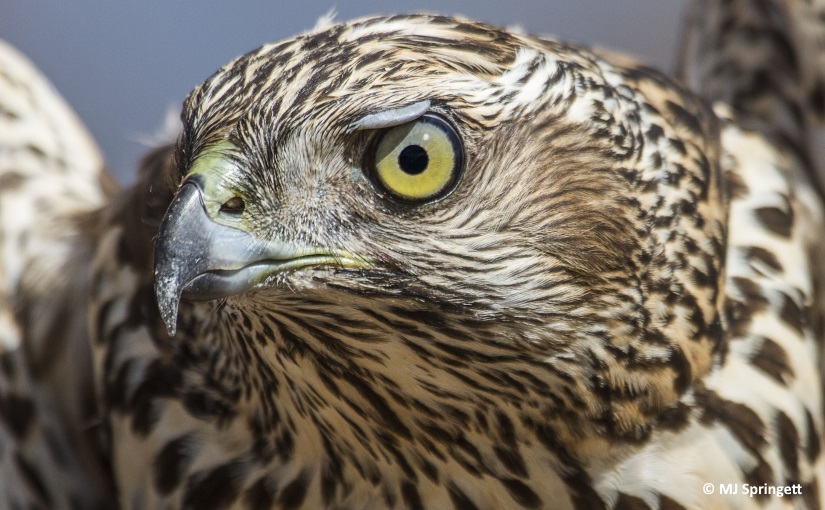