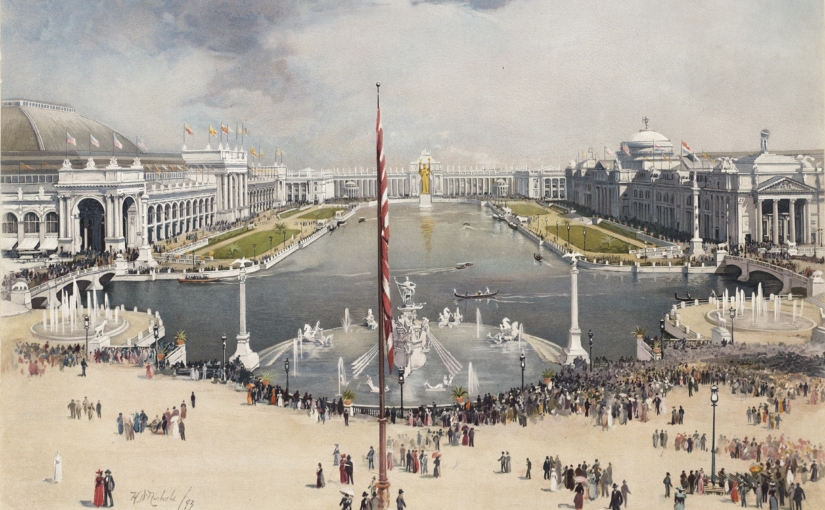 I will now struggle to articulate why.

Someone asked me what it was about the other week, just before I finished it. I mumbled on about it being speculative fiction that was a revenge western, HG Wellsian sci-fi, a spy thriller, a class war story, a mirror world story, a search for Shambhala the mythical hidden kingdom. There are also time travellers, sort of. As for where it takes place, Pynchon tells us it “moves from the labor troubles in Colorado to turn-of-the-century New York City, to London and Göttingen, Venice and Vienna, the Balkans, Central Asia, Siberia at the time of the mysterious Tunguska Event, Mexico during the Revolution, postwar Paris, silent-era Hollywood, and one or two places not strictly speaking on the map at all.“

It’s a very difficult novel to read, and one I recommend with all my heart knowing it’s not what many people I know would look for in a book.

It follows a group of characters who move in and out of the shallows and deeps of each others lives from the late nineteenth century to just after the first world war – The anarchist Webb Traverse and his children Frank, Kit, Reef and Lake, the exotic Yashmeen Halfcourt, Dally Rideout, Cyprian Latewood, the ‘Chums of Chance’ and about eighty others, though these are the principle actors.

While Frank and Reef Traverse have the most obvious ‘plot’, having to avenge their father killed by Kit’s employer, the arch capitalist and all round scumbag Scarsdale Vibe, both they and the rest of the principle cast find themselves getting more and more caught up in events relating to Pynchon’s science fiction of technological progress, riffing on maths and physics to concoct a strange alternative to an energy and weapon arms race that leads everyone into the ominous (and foreshadowed) inevitability of the first world war.

What is most staggering is the research that must have been done to create such a compelling alternate reality. The references to everything from higher maths to the beautifully painted panorama of the US and Europe, with a seemingly intimate knowledge of all of the involved cultures and history, fills out the odyssey they all undergo with an unmatched grandeur. This is achieved with page after page of the finest prose, a sublime mastery of the form delivering the messy complexity and fragility of these people’s lives while simultaneously providing comedy, love and tragedy and exploring various higher and interwoven themes of time and light. Critics have also found Pynchon to be doing some postmodern mimicking of genre styles as they relate to the various aspects of the novel I outlined at the top of this post. I wasn’t perceptive enough to see these higher workings, but on reflection they’re right too.

I can’t sensibly describe the ins and outs of a 1200 page novel that has no clear direction, so I’ll end this page of hyperbolic infatuation with some examples of the prose that floored me page after page. I couldn’t find again the passage about how, in photographs, silver would record light, but this lot should do…

“Scarsdale and Foley had agreed to delude themselves that in this sun-spattered atrium they had found temporary refuge from the murderous fields of capitalist endeavor, no artifact within miles of here younger than a thousand years, marble hands in flowing gestures conversing among themselves as if having only just emerged from their realm of calcium gravity into this trellised repose.”

“When required she could pose with the noblest here against the luminous iceblink…eyes asking not for help but understanding, cords of her neck edged in titanium white, a three quarter view from behind, showing the face only just crescent, the umbra of brushed hair and skull-heft…So had her grandson Hunter painted her, standing in a loose, simple dress in a thousand-flower print in green and yellow, viewed as through dust, dust of another remembered country viewed late in the day, risen by way of wind or horses from a lane beyond a walled garden”

“It was said that the great tunnels, like the Simplon or St.-Gotthard were haunted, that when the train entered and the light of the world, day or night, had to be abandoned for the time of passage however brief, and the mineral roar made conversation impossible, then certain spirits who once had chosen to surrender into the fierce intestinal darkness of the mountain would reappear among the paying passengers, take empty seats, drink negligibly from the engraved glassware in the dining cars, assume themselves into the rising shapes of tobacco smoke, whisper a propaganda of memory and redemption to salesmen, tourists, the resolutely idle, the uncleansably rich, and other practitioners of forgetfulness, who could not sense the visitors with anything like the clarity of fugitives, exiles, mourners and spies-all those, that is, who had reached agreement, even occasions of intimacy, with Time.”

“After passing through the Prophet’s Gate, they had proceeded along the southern foothills of Tian Shan…from which light poured, burst continually, illuminating even the empty sky and transient clouds, past nephrite quarries where dust-covered spectres moved chained together on their own effortful pilgrimage toward a cup of water and a few hours’ sleep, through evening hailstorms that left the desert blindingly snow-covered in the morning, pockets of green garnet sand queerly aglow in the twilight and sandstorms making it all but impossible to breathe, turning the day black…By the time they arrived way-worn at the oasis of Turfan, beneath the Flaming Mountains, redder than the Sangre de Cristos, Kit had begun to understand that this space the Gate had opened to them was less geographic than to be measured along axes of sorrow and loss.” 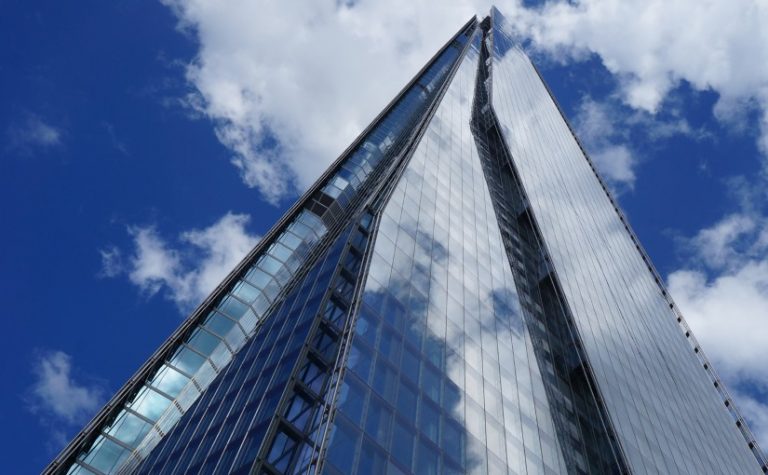 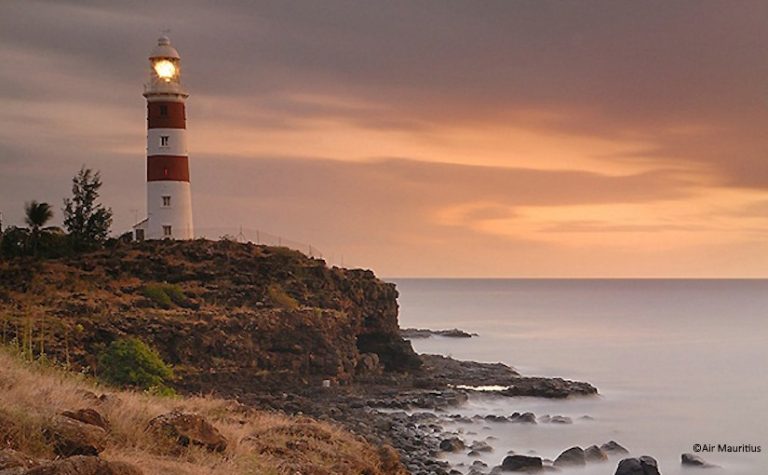