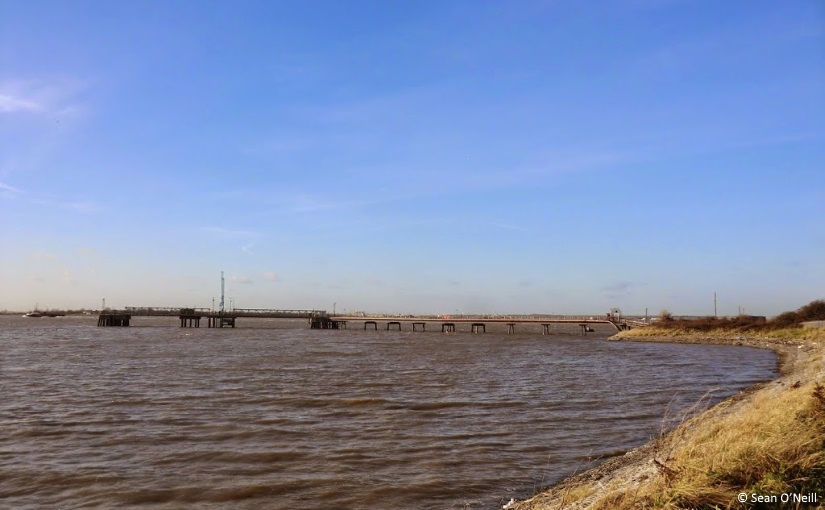 The book is split into decades, charting the life of Holly Sykes from the teenage heartbreak that makes her flee her home in Gravesend in 1984 to her cancer-ridden old age on the Irish coast in the very convincing near future dystopia of 2043.

Her life is bound up in a sort of supernatural war, which, you know, spoilers, the first hints of which is seeded very early on by her younger brother Jacko giving her a picture of a maze which he begs her to memorise in case one day she needs it…

Very soon afterwards, the supernatural events impose themselves as she becomes formally, albeit superficially, embroiled in this war.  This world of the magical hidden behind the ordinary is of course familiar territory ploughed by many other novels.  Two my favourites in this oeuvre, and therefore strong recommendations, are Weaveworld by Clive Barker and The Talisman by Stephen King and Peter Straub.

As with Cloud Atlas, this is many peoples’ story, and with each decade comes a different narrator, among them a cocky and amoral Oxbridge type called Hugo Lamb, Holly’s war journalist husband and a once adored and now faded literary novelist Crispin Hershey.

The war is explained and progressed from the perspective of these and other characters, but, this being David Mitchell, it’s the detail of their lives, almost short stories akin to his revered ‘Russian Doll’ novel, that absorbs.  The ‘main thread’ of the war finds its way into their lives at various points, but is never there consistently through each of them.  We’re effortlessly jetted around the world through their lives and more importantly through their eyes.  Despite their differing life experiences they nevertheless share almost identical reflections on the awfulness of ageing, whether it’s Lamb’s reflections on a decrepit and senile but once upon a time ‘bon vivant’ that he visits, to Hershey’s withering self-disgust as he assists the world in its heaping of indignities on his once proud reputation – a cliché of a loveless upper middle class marriage and spoiled kids followed by years of heavy drinking and professional spite and envy on the literary circuit.  Each of them finds a kind of redemption, and I like that Mitchell has varied both the outcome and the impact of it for each of them.

Of course, in saying that the novel is structured so as to be like a series of short stories with beginnings through to ends, that contribute fully and seamlessly to the story arc of a novel while each separately explores the same theme across successive decades, illustrates amply Mitchell’s formidable and layered storytelling.  That he’s able also to convincingly immerse us in past, present and future, in locations as diverse as Syria, Japan, New York, Kent or the Alps only adds to the wonder of a book that needs to feel big, dealing as it does with the ramifications of his invented metaphysics.  This is a war spanning millennia that is imminently coming to an end, the combatants of which, again, to avoid spoilers, clash directly over the proverbial (not literal) fountain of youth.

As with his other novels, including my still favourite The Thousand Autumns of Jacob de Zoet, I could not put this book down.  It’s gripping, full of heart and just pure storytelling, so get lost in it this January, when all else is rain and runny noses.

(The picture shows a view onto a jetty near Cliffe Fort, Kent) 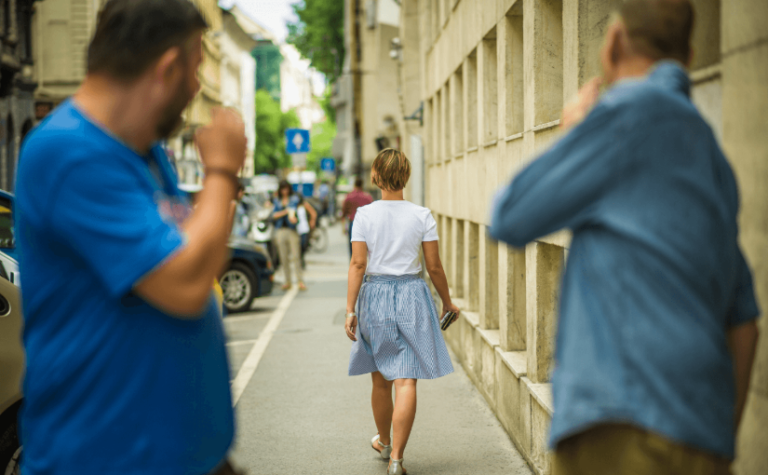 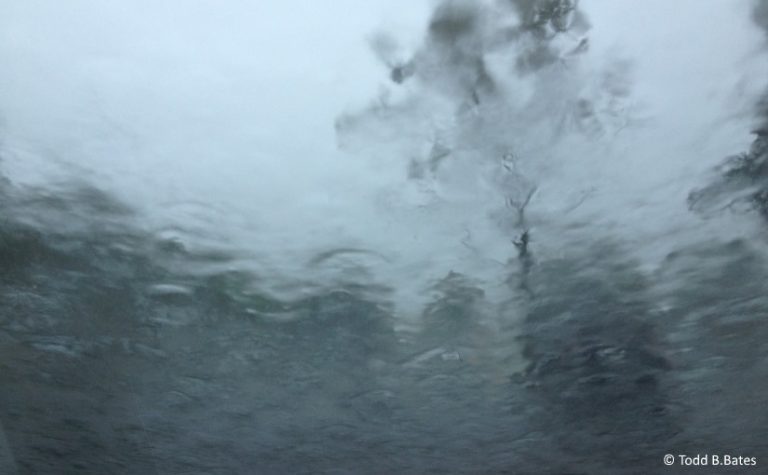 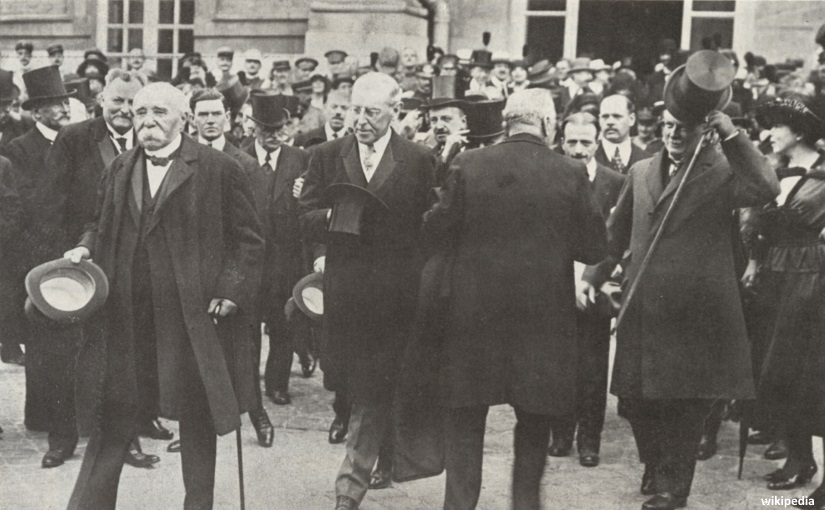