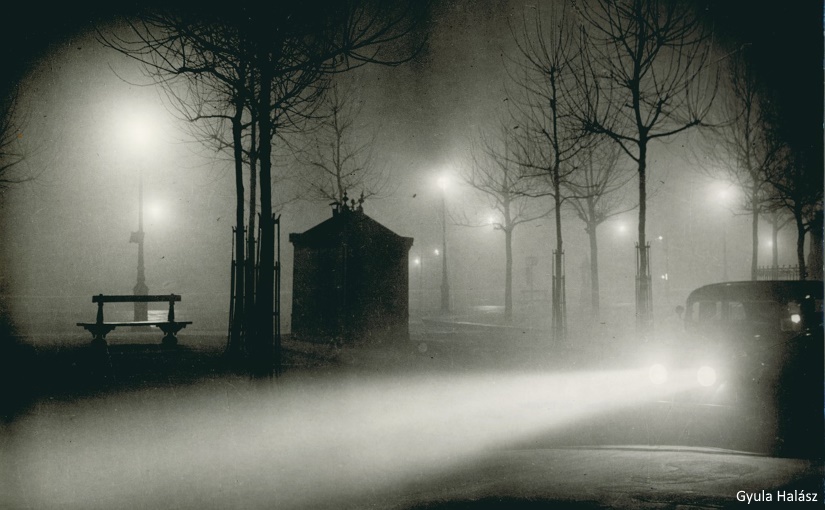 This is a story about superheroes in the second world war and beyond, a counterfactual fantasy.

At first you will rightly think of Watchmen and X-Men but Lavie Tidhar has created something here that is more bleak and more noir, as though the X-Men had been re-told by John le Carré.

It centres on two British superheroes, Fogg and Oblivion, who, after gaining their very particular super powers, are recruited into the secret service in 1936. Perhaps sparing us, in the broad canvas of such characters, ordinary names, Tidhar gives all these men and women names that resemble their powers, Fogg can manipulate fog, Oblivion causes just that to whatever he touches.  Spit, she spits bullets. I never quite got my head around why Mrs.Tinkle was so named, but maybe you can enlighten me :)

We learn that a ‘Vomacht wave’ spread out across the world, in 1932, the result of german scientific research, and was responsible for converting a small percentage of all humans to each having a particular super power.  The nazis called theirs the ‘Ubermensch’ of course.  This was a single event, the only superheroes in this world were effectively ‘born’ in the thirties, diminishing in number as they are hunted down and used or killed by the various superpowers in the decades afterwards.

What follows however is a narrative in the present tense that flips back and forth between the various events in the past and the present, as Fogg is summoned to the ‘Bureau for Superannuated Affairs’ (the British division that employs and monitors these superheroes) and is questioned about a sequence of events at the end of the war. At its heart, beating throughout the novel, is a love story.  ‘The Old Man’, who heads the bureau, teases out of Fogg a secret that he’s kept for decades, and the flash backs and forwards layer up the events and the relationships between the characters, from their first meeting to their present day ennui.  What Fogg is hiding fuels a very satisfying finale.

Through the eyes of Fogg we see these super-people moulded into what their nations or their ethnoreligious group (in the case of the Jews) needed them to be, in both the War and the wars that followed, from Vietnam to Afghanistan.

Fogg serves an interesting double purpose given his power permeates the very feel of Paris, Transylvania or Belarus. This is no cartoon, it’s like The Third Man in prose, all shadows, mist and snow. The British ‘watch’, working out of sight. The Americans are all spandex and six shooters, the Russians similar. These are stereotypes knowingly manipulated, and these are people who, as you would expect, deal with the huge changes to their lives caused by the Vomacht wave with varying degrees of success.

I thoroughly enjoyed it and recommend it for the treatment of superheroes in a counterfactual world that, like the best superhero stories, such as Alan Moore’s treatment of Miracleman, show us that pure power is a shallow thing, much more a curse than a blessing. 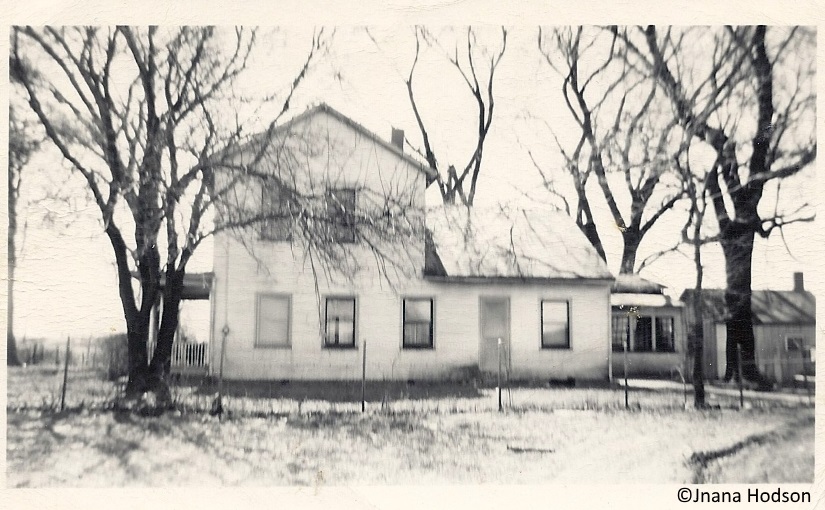