Shireen, Stannis Baratheon’s daughter, was the latest in a rather long line of ‘good’ characters being killed cruelly and unexpectedly in HBO’s adaptation of George Martin’s A Song of Ice and Fire.

Don’t get me wrong, I enjoyed the visceral thrill of seeing Ned Stark die and the Red Wedding.  I enjoyed too the unexpected deaths of Tywin and Joffrey.

Here is an epic where there is no safety catch, everyone and anyone could get killed, deserving or completely undeserving.  Yet the predominant narrative in fantasy, as with myth, is the hero journey, and this always ends with a triumph over adversity.  This triumph is widespread in almost all drama, it arguably applies even to great tragedies like King Lear.  It also applies richly to Game of Thrones.

So why did Shireen’s death seem so wrong? Why also would my wife say “If they kill Jon Snow I think I just won’t bother watching it anymore” when she’s absolutely loved everything that’s happened to some of our beloved good guys up till now?

Let me talk of books for a moment.

There exists an instinctive contract between writer and reader.  You aren’t going to care about my characters unless you can believe what they do and say, unless they’re consistent.  They, like all of us, have a certain elasticity to their web of beliefs and their morals.  Once the boundaries are established, you snap them only with very good reason.  When these characters are immersed in a setting, when the world breaks upon them, how they respond to it has that elasticity.  And as readers we can all sense it, lord knows how, it’s like a spidey sense without the spiders.  It’s probably the same intuitive muscle we use to ‘read’ the people in our lives, their foibles and dispositions, fears and loves.

But if the world breaks on people hard enough, they snap, they become capable of things we would otherwise have found hard to believe, but, crucially, they snap believably.  As readers we’re ok with unpredictability in our characters or plots so long as we understand them enough to know that they will snap if that thing happens.

So, with the Red Wedding, we know that Rob shouldn’t have broken a promise, but we understand why he did.  We know that Frey is an evil, hard bastard, it is foreshadowed that he is untrustworthy.  Rob confronting him was fraught with danger.  The shock is how invested we are in Rob, up to that point, believing that he’ll find a way through the situation.  Yet we understand that he might get betrayed, his life might be in danger.  That he and his mother get killed is weird and very powerful, it robs us of complacency but does so only having helped us understand his peril.

Martin plays a masterstroke here, because, as with Ned’s execution, you are turning every page from now on not with a warm sense of entertainment, a theme park ride with a few thrills and a foregone conclusion, but following characters you love getting into real jeopardy and maybe not getting out of it.

So you love to hate Joffrey, but you’ve seen evil go unpunished, so you aren’t sure if he’ll get his due, and that makes you feel all the more desperately desirous that he does, so when he does, the satisfaction is amplified, moreso when it’s televised, a medium with very little in the way of this kind of subversion of the good vs evil tropes.

While controversial therefore, Jamie’s rape of Cersei and Ramsay’s of Sansa, or Craster giving up his newborn sons to the White Walkers in exchange for his life and that of his awful harem, these are believable.  These people are operating in more or less complex interpersonal webs that as viewers we can clearly conceive.

Yet Stannis, in his monologue to Shireen only a couple of episodes before her awful death, talks of how he protected her as a baby, because she was his daughter.  Dramatically, this scene takes a rather cold relationship between them and powerfully displays the ties of a father to his daughter regardless of those around him saying she should be shunned or killed for her (once) lethal and infectious affliction.  He told her he would do, and did do, everything and anything for her.

Then, Melisandre hints that sacrificing his daughter’s life will help him win the north, and an episode or so later, he’s wrestling once more with those saying she should die, but this time he draws a completely different conclusion.

Arguably, what’s at stake here is the Iron Throne, whereas previously there was no such dilemma.  Perhaps Benioff and Wise, the screenwriters, after an otherwise utterly flawless adaptation of ‘A Song of Ice and Fire’*, believe that they’ve put enough world on his head to make Stannis snap.  My spidey sense tingled as she burned, it didn’t feel wrong in the way they wanted it to feel.  In part it was because in setting Stannis up as a protector of his daughter, he joined the ranks of fathers like me who would rather watch their own dreams turn to ash than have a hair on their daughter’s head even singed.

Coupled with the fact that they could have ridden to the wall, diminished of course, but alive, we were looking for a third way, we were trying to anticipate as viewers what was possible to overcome his dilemma, because we had removed the impossible, that he could burn Shireen.

As he watched her burn I couldn’t feel the sort of pain that I cannot truly imagine I would feel if I were in his shoes.  Yet Cersei’s is quite believable, as Joffrey dies, all the more remarkable for the conflicting feeling you have of delight in his death and sympathy for his mother, who is entirely loathsome anyway.  Their love breaks through.

The only similar event (that didn’t appear to have any justification before it happened) in literature I’ve read to this point is Thomas Hardy’s The Mayor of Casterbridge, where the protagonist sells his wife at the outset.  But Hardy then paints a tragic and compelling portrait of a man full of self-loathing and regret, a whole novel that justifies the bizarre and memorable opening.

Which brings me to Jon Snow.  In this episode review for ‘Dance of Dragons’ on Tor.com, Theresa DeLucci is starting to feel weary of it all:

“As sad as I am about Shireen and the horrific-even-for-Thrones’ standards death she got, I’m also strangely bored. Yet another beloved character given lots of screen-time this season murdered for a flimsy reason, much like Barristan Selmy. It just gets disheartening. They’ve gone to this well so many times before, it doesn’t have as much emotional impact for me.”

I have to agree.  There is now *so* much investment in Jon Snow, Tyrion and Daenerys to carry the grand narrative to its conclusion, that unless George and the screenwriters land the end of the world on them, their deaths will leave us with nobody to care about.

You won’t end it like the movie adaptation of The Mist, will you George?

*I need to stress just how incredible a job they’ve done adapting the books.  This series has been a joy to watch.  I think it’s why this galls me so much. 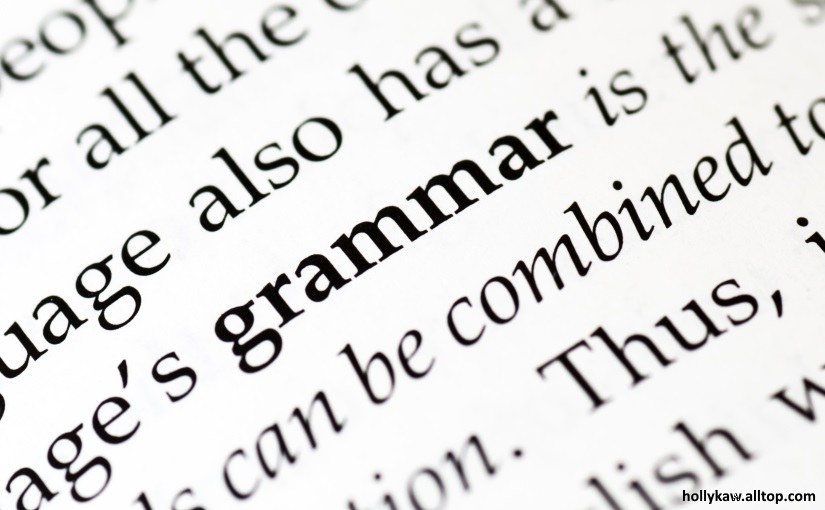 “Surely if incredibly high sales of authors who don’t close edit their books teaches us one thing, it’s that in some parts of some genres editing is less important to readers than other factors…..the point about self-publishing is that every type of reader can find books that are for them so long as we stop…