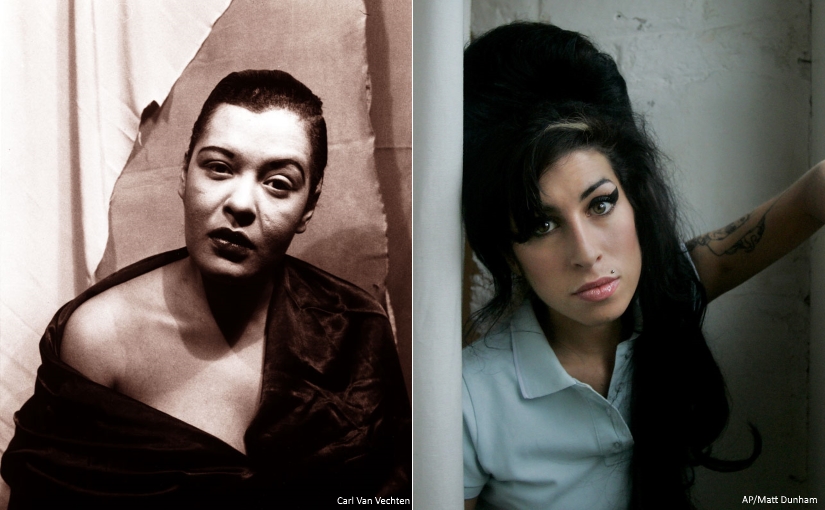 Amy Winehouse had voice to burn, a sound burnished by a drunk god showing off, like He took a bet to make another Billie Holiday and won the bet with a sad contempt. She shook me with that voice when she sang, reminded me somehow of Elvis in ’56 on the Ed Sullivan Show, when he got them all screaming and he couldn’t believe his luck because he didn’t have to try.

You know a truly great singer when you hear another great singer go nowhere near them. When Freddie died they filled a Wembley stage with a host of stars. George Michael sang Somebody to Love with the band. Frank Sinatra thought George was somebody, but as soon as he tried to match Freddie it was nice but little more. The first big long note held on the line ‘somebody to love’ didn’t have the feeling, the scratchy desperation (heck, even Elton had to go up and down keys like a pub singer for Bohemian Rhapsody).

I saw something similar more recently. A girl called Karise Eden, a phenomenal talent show singer, did a version of Hallelujah, and she sang an indelibly raw high ‘Hallelujah’. Now if you watch her here in a ‘battle’ you can trace the many degrees of separation between, good, great and sublime beautifully realised as the other contestant Paula is flattened in a handful of bars.  But although ‘Back to Black’ was a song that made obvious the similarity of Karise’s voice with Amy’s, it still sounded like a song being sung, a pleasure perhaps, had you not already heard the sound of the soul itself picking over its addictions as Amy’s did in her astonishing performance of Back to Black in a BBC live session. She almost became a ghost, like something inhuman was calling out its victory over that suffering girl.

I’ve always admired opera, the singing so clear and strong, trained and refined.  But it always seemed to be the kind of beauty you’d enjoy in flowers, or a clear sky, not the beauty of unguarded faces laughing uproariously or struggling with grief.  I don’t admire a smile or an accusatory glare, I feel it, it triggers.  It’s why my favourite singer is Billie Holiday, a voice like a fistful of iron nails being dragged across my heart.  In this classic performance you can hear misery, contempt and pity for this cheating man in a single note (though at 6:28 she delivers two of the lines with a sultry, almost erotic playfulness).  It isn’t the training that makes these voices stand out, hers and Amy’s, it’s an almost paradoxical quality of transparency and substance.  Their singing is an unadorned vector for the feeling that they put into their songs. In their idiom they represent most purely, for me, the identity of form and function, the finest art. 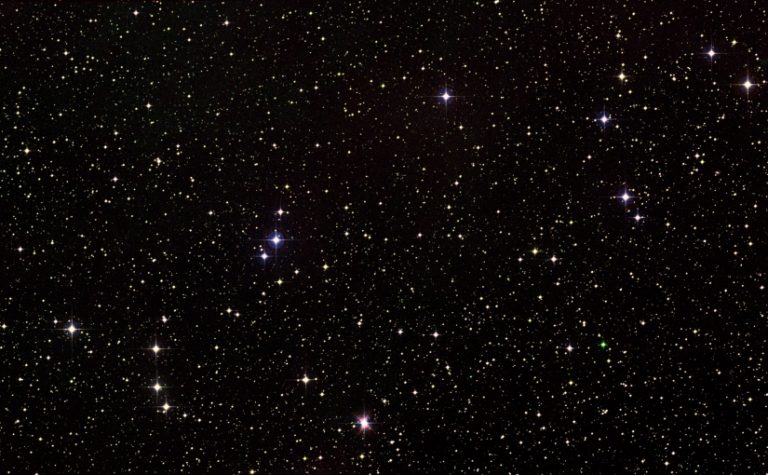