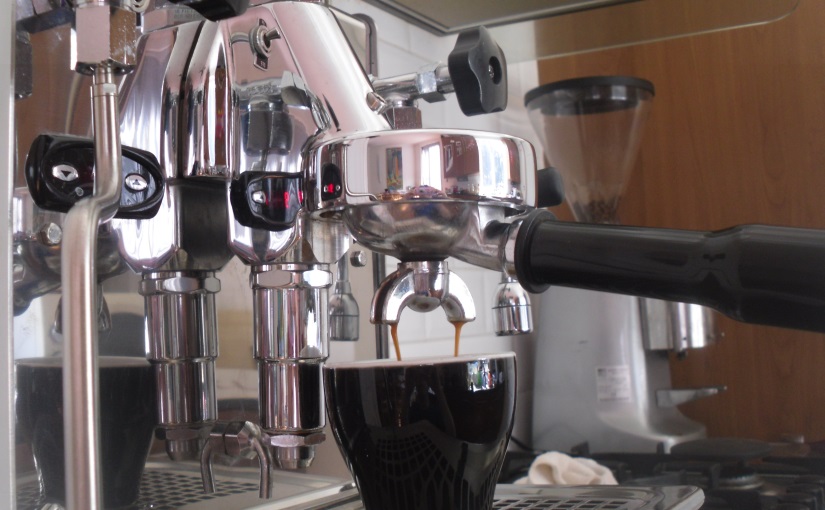 In the UK in the last ten to fifteen years, there has been an explosion in the amount of us buying coffee while we’re out and about.

With this boom, its headline acts being the big chains like Starbucks, Costas, Nero etc. the word ‘barista’ has reached the common lexicon, rarely confused now with the legal heterograph (I was going to use the word ‘homonym’ but I’d have been mistaken!  The things you learn….).

The tragedy is that for your £2.50+ for a medium latté, you needn’t have one that tastes like someone’s chewed a full ashtray up and spat it in your mouth.  Every café that possesses a grinder and a commercial espresso machine is capable of making great tasting coffee.

I can’t stress this enough so I’m going to say it again:  Every café that possesses a grinder and a commercial espresso machine is capable of making great tasting coffee.

The only difference between the output of a good coffee shop and a bad one is the training given to the staff.  I know this because it was the epiphany that sparked my interest in coffee.

When I worked at EA they had a café with a big gorgeous La Marzocco espresso machine.  I thought the coffee was ok.  Then a guy I worked with, one weekend, suggested we go down to the deserted café so he could make us a ‘proper’ coffee.  He was timing the shots, muttering away, then a few minutes later, gave me two cups with double espressos.  The first was bitter, I pulled a face.  “That’s before I adjusted the grinder.  Now try the other one.”  Reader, I fell in love.  Or, more accurately, I couldn’t believe how smooth and nuanced that shot’s flavour was.

So, if you want to know whether your barista is about to present you with a good cup of coffee, just look at the list of steps below.  The more steps they ‘tick’ the more likely it is you’ll get something worth the two loaves of bread and a litre of milk you could otherwise have fed your family with.

(NB – The information below has been simplified for my as yet unenlightened friends, so with apologies to my friend Radek and any other coffee geeks reading this…..)

Step 1 – Grind the beans fresh for each cup No doubt you’ve seen the ‘doser’ (that big box at the front) full of ground coffee?

That’s bad form.  In fact, if my wife sees this when we’re ordering coffee while we’re out she tells me to go and sit down and deep breathe.

A rough rule of thumb I came across for ensuring the fullest flavour of the coffee was “no more than 3 months for green beans, 3 weeks for roasted whole beans, 3 minutes for ground beans.”

If they grind the beans for your order, they’ve taken the biggest single step towards ensuring you’re going to get a good coffee. The portafilter is what the barista doses your coffee grounds into, it’s like a handle with a basket on the end.  He or she ‘tamps’ (compresses) the coffee into the basket and then locks it into the bit of the machine known as the ‘group’.  In a busy shop, this group probably does hundreds of ‘extractions’ (shots of espresso) a day.  Bits of grounds will get stuck in and around the group, as will residue from the shots.  Also, the temperature of the water, set on the machine to ensure the best flavour for the coffee, will differ from the boiler along the pipes to the group itself.  Purging the group helps shed those stale grounds and oils from previous extractions and stabilises the temperature of the water about to hit your basket, further securing a good flavour.

All of which is a long-winded way of saying that if your barista runs water out of the group for a second or two before locking in the portafilter, they’ve got your back :)

Step 3 (for milk drinks) – Purging the steam wand, before and after The steam wand delivers instant steam to the jug of milk for your cappucino, latté etc.  However, any residual ‘steam’ in the wand will be water, so hopefully your barista will give the wand a quick blow of steam to ensure that’s purged and ready to go.

Once they’ve finished steaming your milk, they should take a cloth and wipe the wand and purge it again.  As the wand is untouchably hot, any milk not purged from inside the nozzles or on the tip of the wand itself will dry rapidly and burn.  Needless to say this is going to affect the flavour of the next milk at best, and clog the nozzle at worst. That screaming sound when a wand is placed in a jug of milk and left to stand is the milk screaming in despair…I’m not lying to you, the milk itself wanted to be this beautifully sweet, thick and creamy microfoam that fills your mouth like warm velvet, not scalded to death.  Instead you get a drink as hot as the dawn of the universe for the half hour after you’ve parted with your money, and yes, it tastes far worse.

Preparing milk properly is painfully simple.  Fresh cold milk in a metal jug (demand it people! You’re paying over two bloody quid for a cup of coffee!).  Dip the tip of the wand just under the surface, turn on steam.  Drop jug fractionally until the tip sits on the surface making a ‘ch-ch-ch’ sound.  Between one and four seconds later, drop the tip under the surface again (more seconds, more foam) and hold the jug.  The milk should be kicking up and swirling in the jug.  When it gets too hot to hold, count two and turn off steam.

For the same amount of time spent heating the milk, you get either heaven or hell in your mouth, depending on whether the person serving you was given just a few minutes training. You may see the barista, as he or she is pouring the milk, wiggle the jug as the pour nears its end.  You get a pretty pattern on the coffee.

The above picture shows my distinctly amateurish attempt at it.  If the picture has sharp, clear lines and no visible bubbles (unlike the above) then it’s a kind of informal proof that your latté’s milk has been well steamed, and there’s consequently a good chance you’re about to have a lovely cup of coffee.  It also indicates your barista actually cares about what they’re doing.

The reason I returned time and again to my local quality coffee shop ‘Taylor Street Baristas’ was because of the occasion that they poured and threw away four double espressos because the espresso shot wasn’t right.  It should be obvious why I go back.  Of course it never took even two goes on any of my other visits, but I could be assured that whatever they handed me over the counter was scrutinised for quality, yet took no longer to be made than anything I’d had in the big chains and cost less too!

Step 7 – Adjusting the grinder more than once in a lifetime

The temperature at which beans are ground, as well as the character and roasting profile of the beans, all affect how the espresso shot extracts.  A good barista is keeping an eye on the shots being poured and through the day may make minor adjustments as the temperature changes.  Equally, with a new batch of beans, the grinder would also be adjusted as it is unlikely that the exact setting from the previous batch would extract the same way.  So, if you see the barista adjusting the grinder at any point, the chances are they’re performing all the above steps.  You’re in good hands.

There’s far more to it all of course, but next time you’re out and about, try some different coffee shops and see how many are delivering the basics well.  You might think this is all a bit ridiculous, but you might also just get a drink for a couple of quid that will live long on the tongue and in the memory.  Then we can talk about getting you set up at home……… 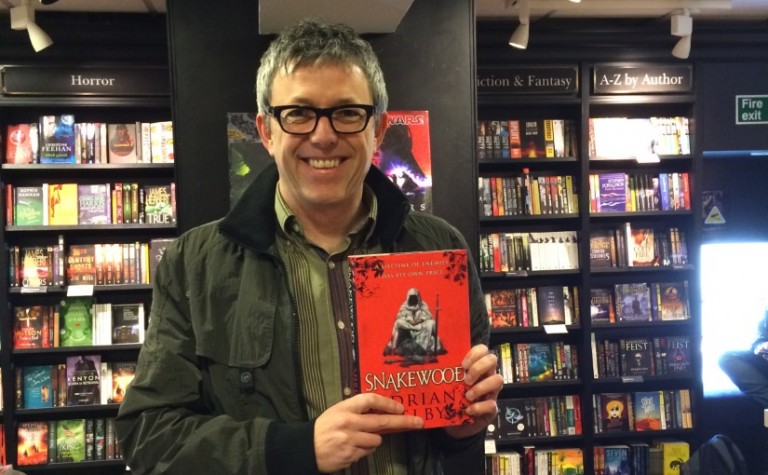 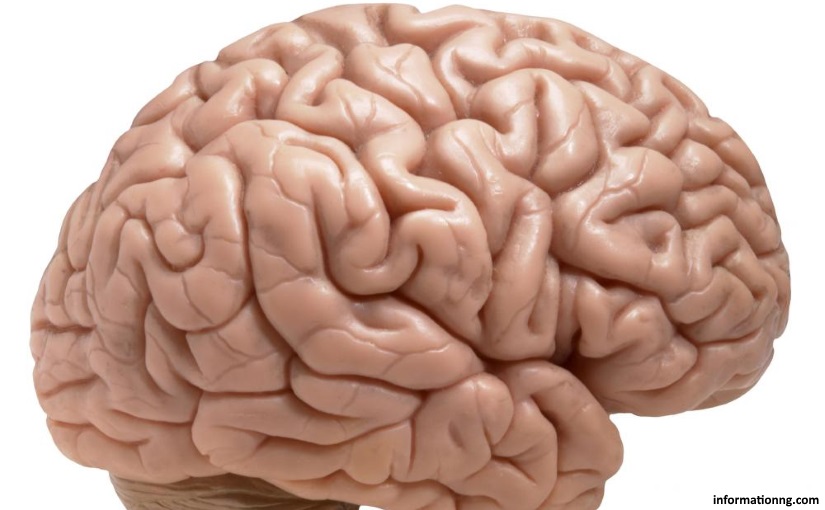 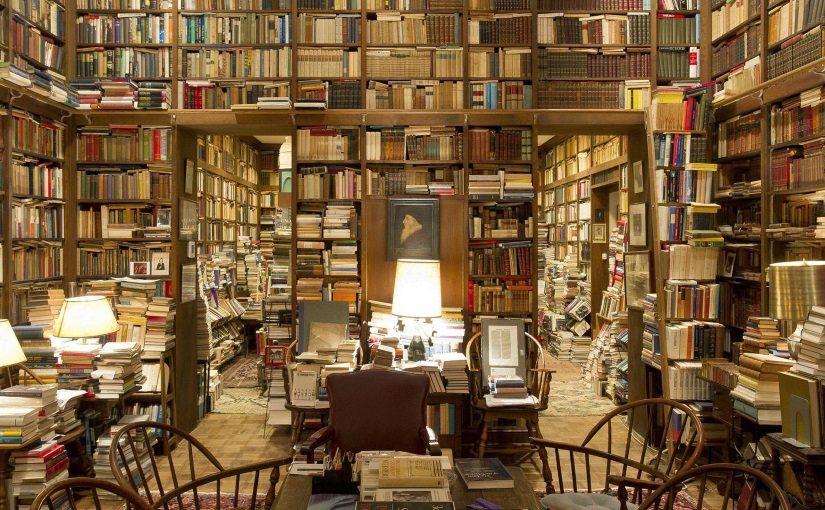